Thanks WomanOf.com for the award!

Diana also launched last year the Unseen Child Foundation, a non-profit organization that funnels money to shelters, safe houses and other programs in Denver that help abused children. “There are 1,500 kids between 9 and 15 years old who are homeless in Denver. That is out of control! I’m seeing awesome programs closing because of lack of funds,' Diana said. She donates $5 from the sale of each book to the foundation and is trying to garner more attention for it by teaming up with celebrities like Susie McEntire (sister to Reba McEntire), and many country music singers and songwriters. 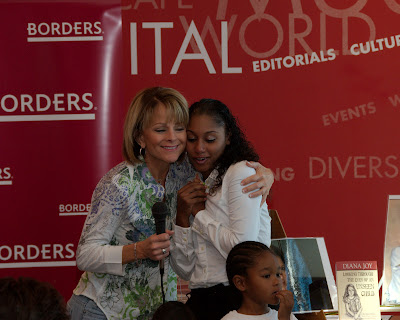 The foundation may soon get its biggest boost when a documentary based on Diana’s work with teens comes out in the fall and when a motion picture, now in the hands of Hollywood screenwriters, is released.
It’s hard to imagine that someone with Diana’s tragic history could turn her life around so inspiringly. It is not just that she was able to become a normal person despite her terrible background, it’s that she is a better person at heart and by her actions than many of us with normal backgrounds ever become. There is something very special about Diana. Her pastor friend knew it, which is why, when Diana finally agreed to be adopted by him, he chose the most fitting surname he could think of for her: “Joy." 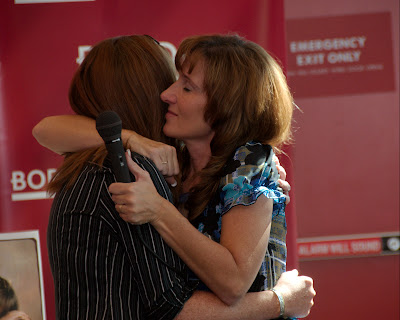 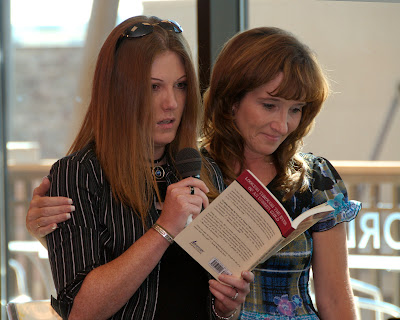 To learn more about Diana Joy and the Unseen Child Foundation visit http://www.unseenchild.com/.
Posted by Diana Joy at 10:31 AM